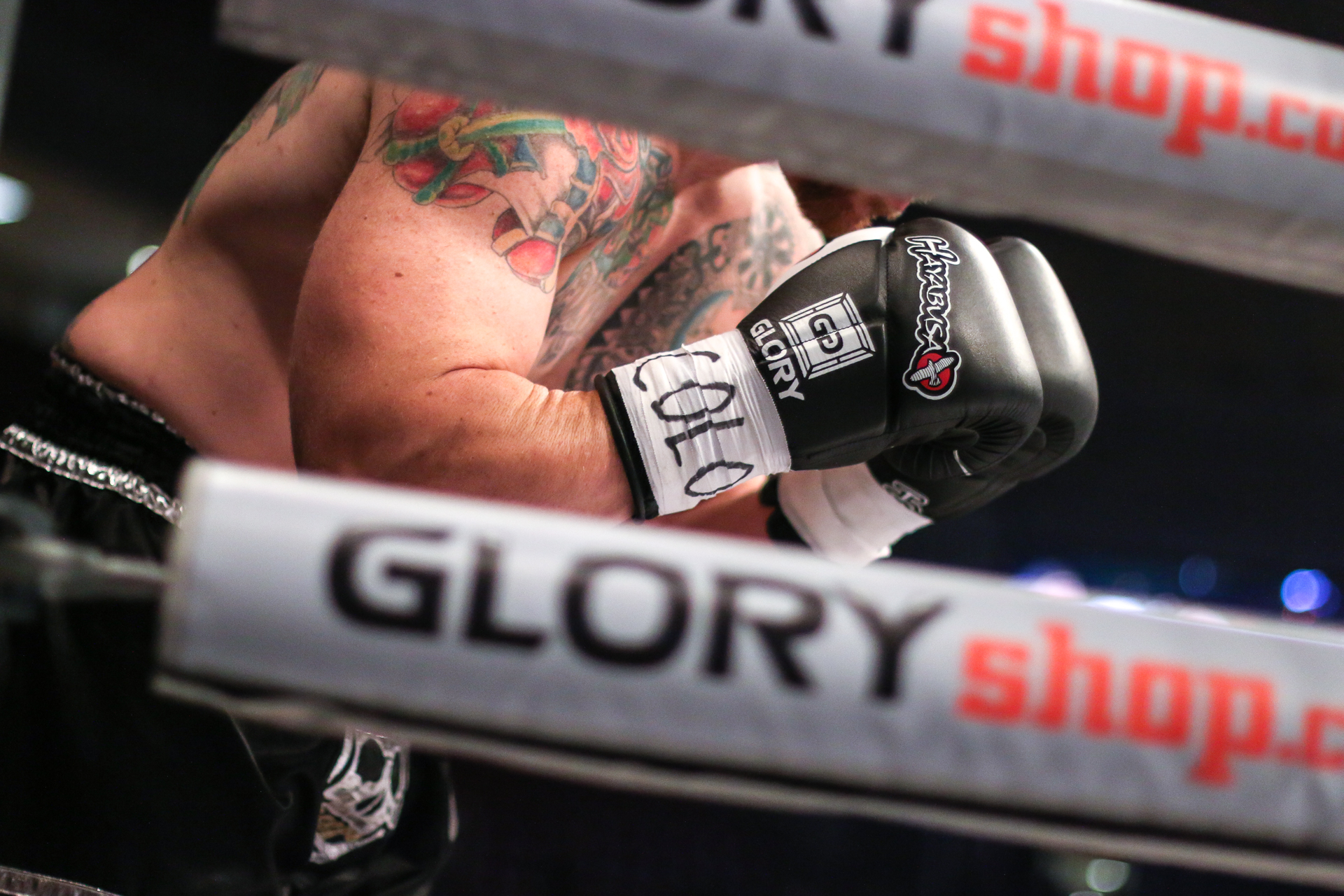 I got brought out to Denver to cover behind the scenes of the Glory Kickboxing event in Denver, CO in October for Hayabusa Clothing. I caught photos as each of the fighters were preparing to step in the ring with an emphasis on the logos and product of the client who was a sponsor of the event. I shot a few photos of the fights themselves as well to show the logos on the gloves and gear. I don’t think I stopped moving for about 5 hours but I thrive on a busy atmosphere!